Real help for West Virginia renters and landlords is here!

CHARLESTON – The West Virginia Housing Development Fund honored a number of agencies and workers who have helped rebuild their communities following devastating flooding across a number of counties in southern West Virginia. Employees and volunteers with Catholics Charities of West Virginia , West Virginia Ministry of Advocacy and Workcamps and Covenant House attended the function, which was held at the Fifth Quarter Restaurant.

During flood recovery efforts, these agencies were instrumental in providing aid in a number of southern counties during floods years. Volunteers and agency personnel helped in the immediate aftermath of the floods, but also worked to secure safe and dry housing for many of those who were displaced by high water.

“It’s so important we honor those who are out in the field and doing hard work to help those who have been affected by the floods that have plagued sections of the state,” stated Joe Hatfield, the Fund’s Executive Director. “These organizations are on the front lines and they’re doing important work to get our residents into safe, dry and affordable homes.

Mary Mason, the Fund’s Managing Director for Compliance and Client Affairs, organized the luncheon and works closely with many of the Fund’s non-profit partner agencies.

“Events like this give us a chance to show our appreciation to those who are out in the community and working every day to help those in need,” Mason said. “Their work never ends, but they are devoted and they work so hard to make West Virginia a better place. They need our support and we are honored to show them how much we appreciate their dedication.”

Through our Flood Recovery Program, the Fund helps those who have lost their home because of flooding issues. 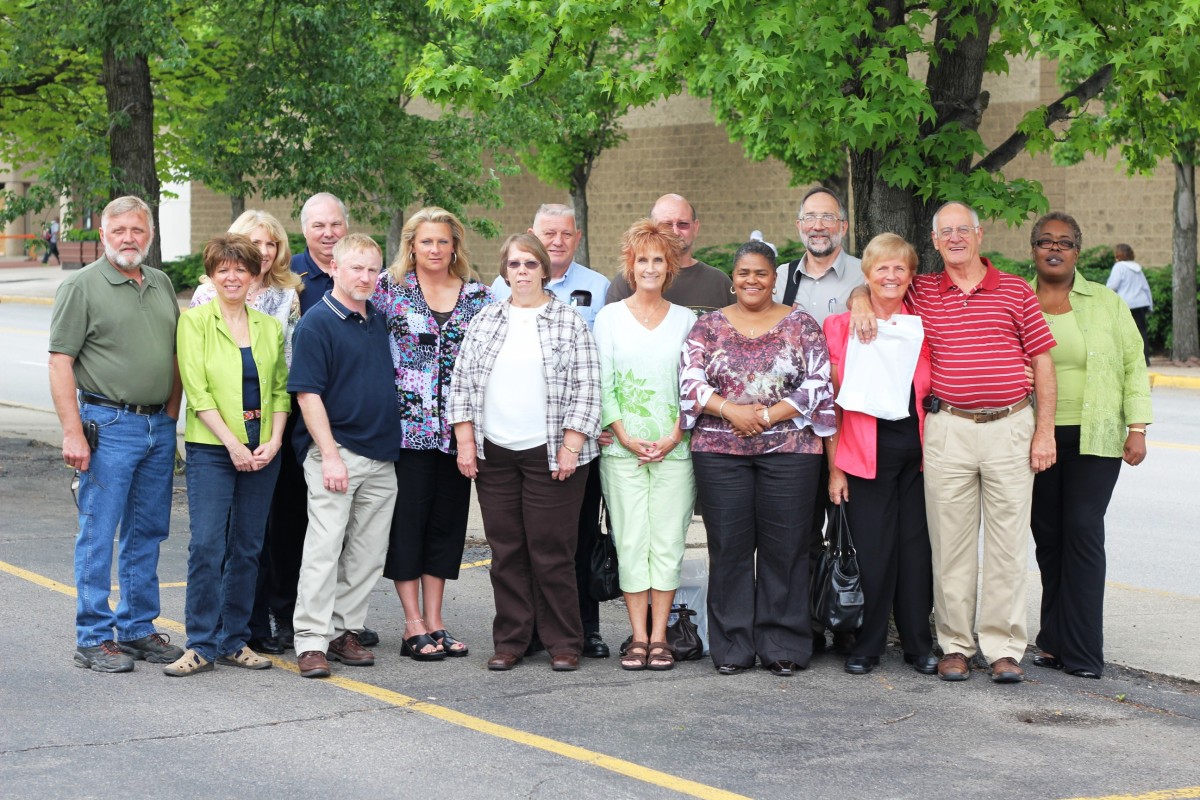