A Message To Customers Regarding Coronavirus (COVID-19).

We are closely monitoring the recent health advisories regarding this pandemic. As it has always been, the safety and security of our customers and team members remains our highest priority. Our hearts and thoughts go out to the people who have been affected by this unprecedented event. …

A Message To Customers Regarding Coronavirus (COVID-19) 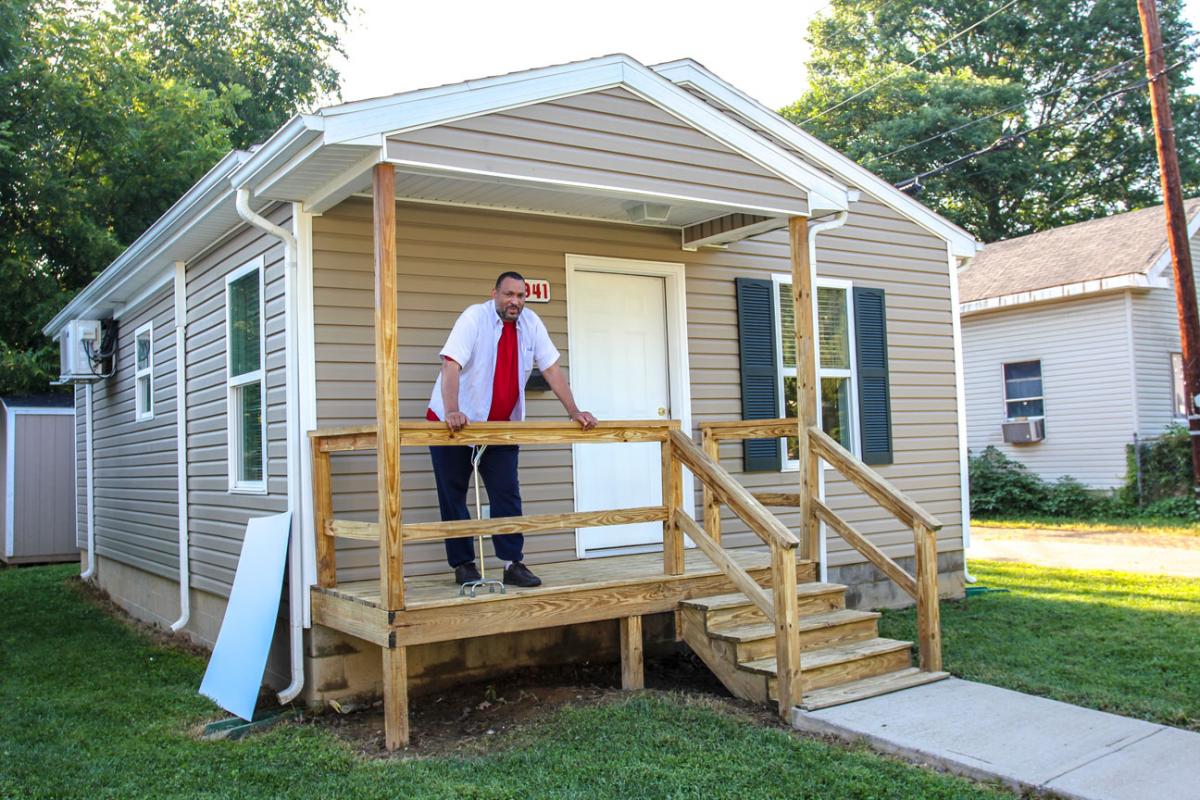 HUNTINGTON – Barry Holland has a simple, but profound way to describe his new home.

“This is just beautiful,” he said. “This is a beautiful thing.”

Originally from Beckley, Holland grew up in Cleveland before joining the U.S. Army in 1975. He spent a decade working with, as he says, “bombs and guns.”

After leaving the army, he would eventually make his way to Huntington. He was staying at a local veteran’s home when he learned of Huntington W.V. Area... Continue Reading